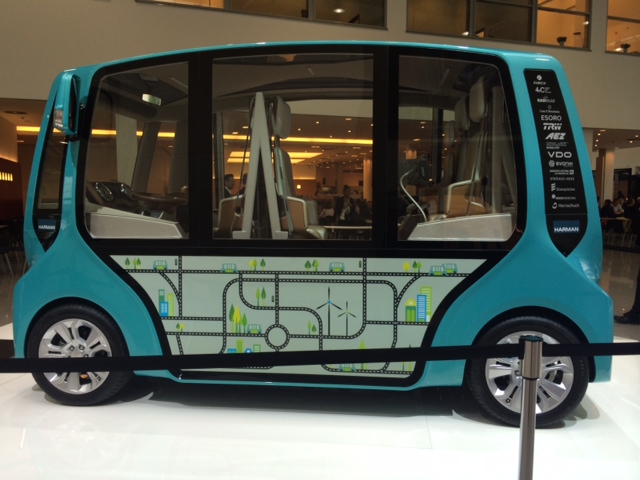 October is the office furniture markets bi-annual pilgrimage to Cologne Germany for the Orgatec expo. Orgatec can be, let’s say a bit boring (in a product sense) but Cologne has some good drinking establishments to lighten the trip. We can vouch that the multilevel and in parts medieval the “Frueh”; is well worth a visit! 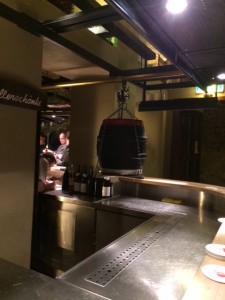 So we made a quick visit to Orgatec on our own pilgrimage to visit Moormann and the Berge. We were also able to establish relationships with a couple of manufacturer’s and add to our product portfolio, but more of this in later posts. I had missed the previous Orgatec (due to lack to interest) so it was four years since I had been there.  What really struck me this time, was the demise of the office furniture companies “cash cow” the workstation.

It doesn’t seem that long ago when I was involved in an “old school” commercial furniture business. I remember long discussions on the different types of workstations we could sell and how important it was to have products covering all options. We had screen based systems, with panels or tiles. Then there were desk, beam and post based systems. Each could have work surface options of fixed height or technician and or user adjustment. User adjustments could be by a crank handle or electrical.  This year there were few workstations at Orgatec. The most interesting ones were in motor vehicles. 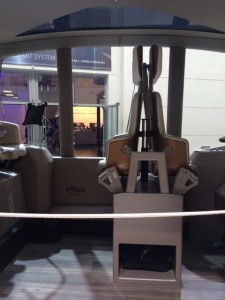 I suppose in our fast becoming gridlocked Cities the idea of taking the activity based workplace literally to the streets could be a good idea!

So what replaces the workstation in terms of turnover and profit for the major manufacturers?  Well I suppose chairs, chairs and more chairs. But at Orgatec it was hard to find something truly different and exciting in chairs, though I am harsh critic. They all just seemed to be more of the same.

We still need to sit in chairs at a work surface for some part of the day. For those who are spending most of their day at their desk, having a “sit to stand” desk is a great idea.

But for most of us a well-designed simple desk, such as the Eiermann desk will do just fine.

That’s good for small companies like (smow) but that’s not going to feed the turnover and profit expectations of large corporates and their shareholders. So where will the traditional office furniture manufacturers look for growth? Recent acquisitions where Vitra have bought Artek, Haworth, Poltrona Frau and Herman Miller, US retailer DWR, are interesting developments.