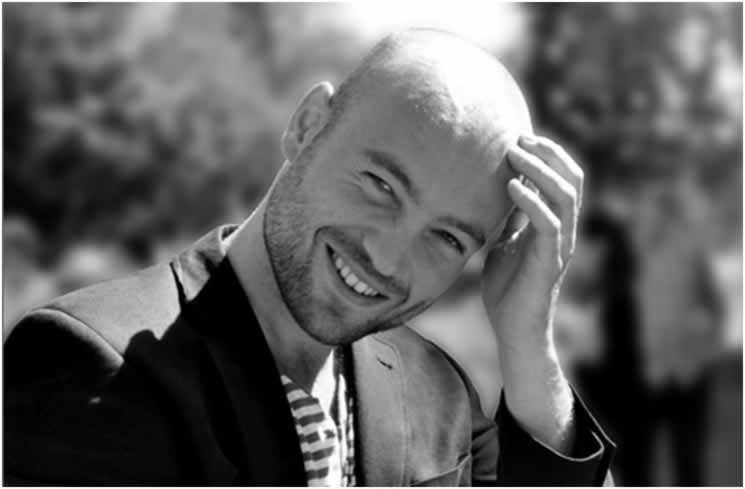 Daniel Kern studied visual communication and industrial design. In 2008/ 09 he was assistant curator for the exhibition ‘Antibodies. Works of Fernando & Humberto Campana 1989-2009’. In 2011 he finished his studies with honors and worked as an exhibition designer. Amongst others he supervised the exhibition ‘Naked Shapes’ for the Domaine de Boisbuchet, befor he started his collaboration in the design team of Nils Holger Moormann.
His works were required with several awards, for example the ‘Designpreis der Leinemann Stiftung für Bildung und Kunst’ and the Karl H. Ditze Stipend for highly qualified students. Moreover he was nominated 2013 and 2014 for the ‘Newcomer of Year Award” of the German Design Council. 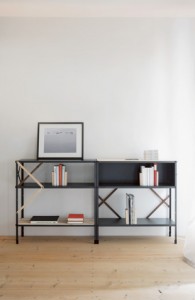